At a (un)conference in Hamilton, advocates for disability rights gathered. 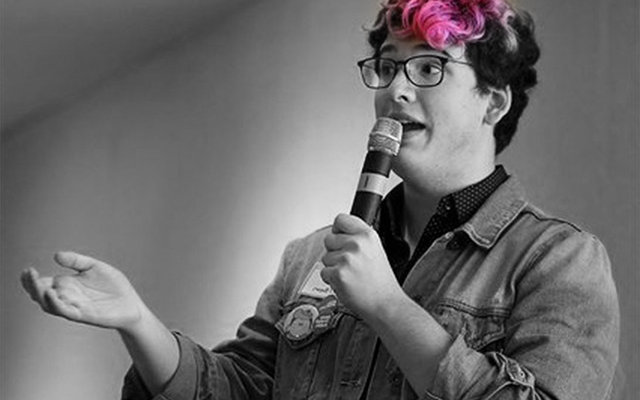 In Hamilton, a group of disability rights campaigners from throughout the province met to discuss how to re-energize the movement.

Sarah Jama, one of several organizers of the first Disability Justice (Un) Conference, said she and her colleagues came up with the idea for the Friday event after realizing there was nothing planned in Hamilton to commemorate Sunday’s International Day of Persons with Disabilities.

“We were surprised to learn that considering Hamilton has the province’s biggest population of persons with disabilities.”

Jama is an outreach coordinator at the Hamilton Centre for Civic Inclusion, which supported her “unconference” idea. Rather than creating seminars, the organizers put out a call for people with lived experience who wanted to lead their own, she explained.

Mah-e-Leqa Jadgal, 23, is a Niagara Region member in the Next to Lead program.

She spoke on the impact the three-year pilot project aimed at cultivating leadership in kids with disabilities had on her at a session at the Lincoln Alexander Centre.

“There are many difficulties to growing up with a disability,” Jadgal said, adding that before attending the program, she had a “passive” attitude toward the challenges she faced.

“I just figured it was a normal part of my existence.”However, as a member of Next to Lead, which offers innovative seminars, she and other like-minded people may collaborate to break down barriers in their community.

Jama predicted that conference attendees will develop bonds and share knowledge in the hopes of revitalizing the disability justice movement.

“What we’re hoping to get out of this are next steps and partnerships created between folks who have lived experience so that we can go back and continue this work,” says the researcher.

According to Jama, now is the time to bring the issue to the forefront, citing the Accessibility for Ontarians with Disabilities Act, which seeks to make Ontario accessible by 2025.

“We need to start preparing for when the AODA comes into effect,” she said. “If there’s an act that doesn’t have any teeth. It will be up to us on the ground, disability activists and organizers, to band together and advocate for the act’s implementation and reform.” 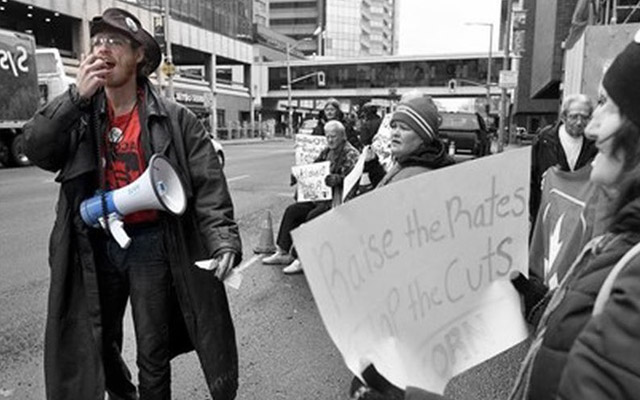 Two local ACORN chapters held a rally and protest in support of disabled rights, urging Doug Ford’s administration to maintain current rates and abandon proposed modifications to the definition of 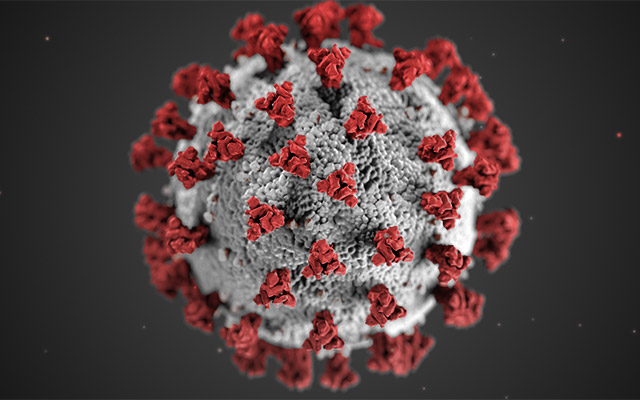 To protect the people featured in the narrative, names may have been changed. David is a fourty -year-old gentleman who has recently developed glaucoma and is now blind. He resides in